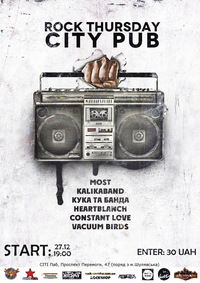 New book by Nadiya Dudarek & Lara Orhon is available on the iBookstore! 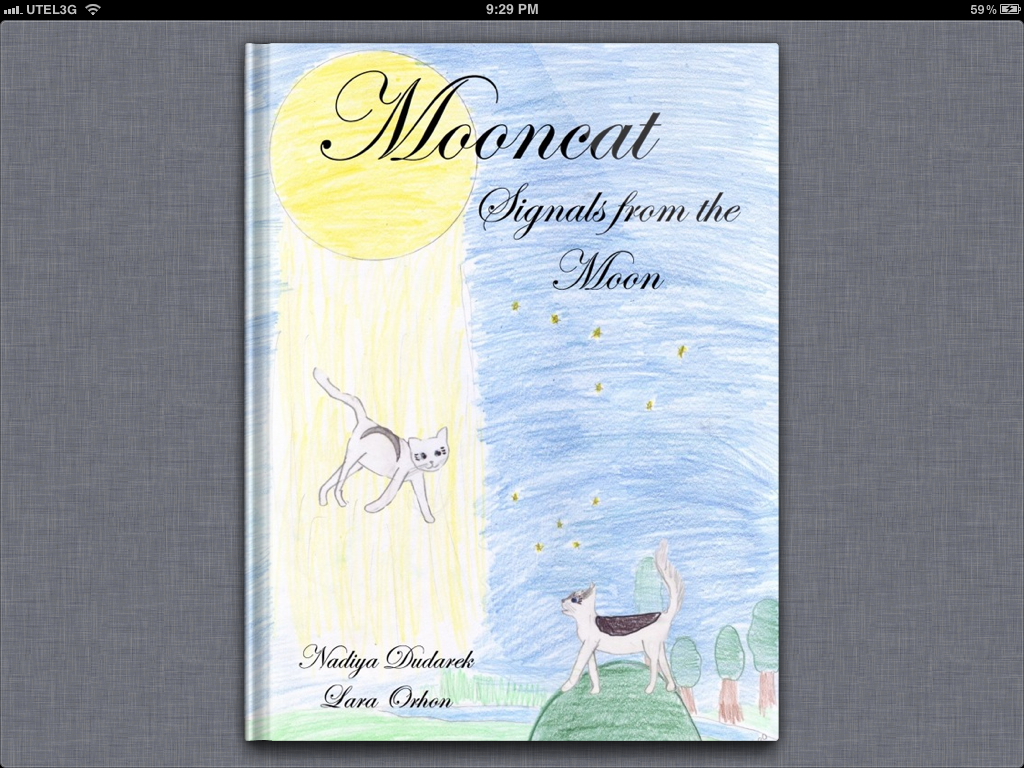 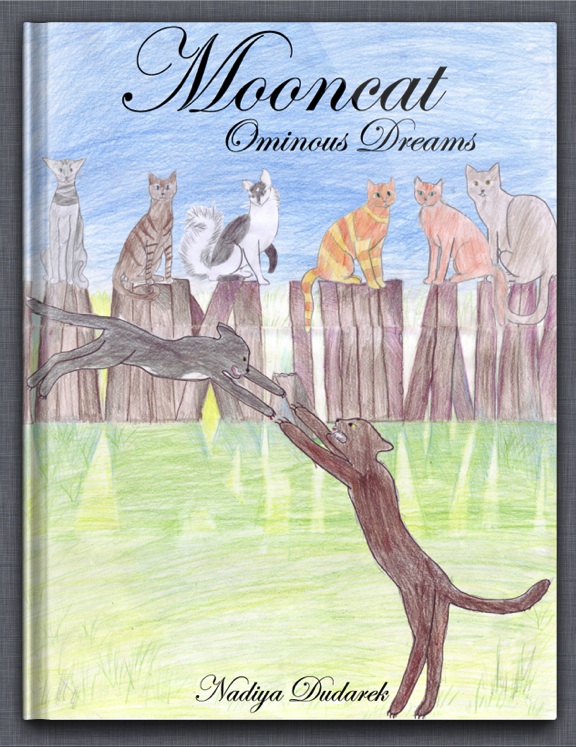 Well, needless to say that playing live in London has always been a dream for HeartBlanch. Sometimes dreams happen. Two shows in support of their new EP 'Anything She Wants' are confirmed for June:

HeartBlanch is a ukrainian english-singing alternative rock band. They started at 2006 with shows at Kiev clubs and released their debut LP 'LIKEYOU' in San Francisco. Now the band turns a new page. 'Anything She Wants' is rock without drums, experiment and idea to present modern music in a subtle and uncommon way.

Their mood sites many musical influences which include The Cure, Blur, Beck, Radiohead, Suede, and can be heard throughout their new EP. They value songs more than anything.

For more information on HeartBlanch and their new EP 'Anything She Wants' go to: